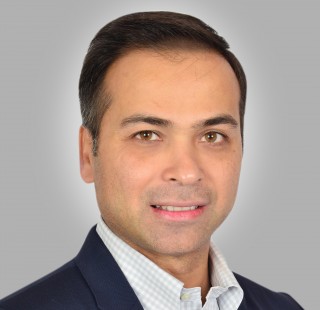 Pranav leads Allison+Partners in India and works closely with its broader India team to provide client support across corporate reputation, business and brand communications remits. He brings nearly two decades of communications experience predominantly on the agency side and is responsible for Allison+Partners’ expansion in the country. Through his career, Pranav has managed or led campaigns and consulted with a mix of Fortune 500 corporations, industry leading or disruptive brands. Pranav’s specialist areas include reputation management, issues management, content marketing and leading digitally integrated campaigns. Before joining Allison+Partners, Pranav led the India launch of Next Fifteen agency, Bite Communications as its Managing Director for India. Pranav’s worked in various roles at global and boutique communications firms along with stints at SapientNitro and sports marketing firm, IMG. An alumnus of Delhi University, Pranav’s attended Executive Education and Leadership Programmes at The Wharton School, University of Pennsylvania. Outside of work, Pranav pursues his passions for fitness and flying radio-controlled airplanes. 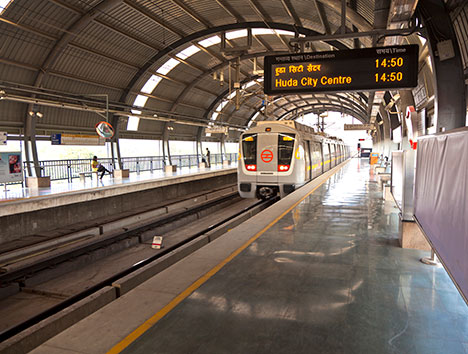 New Delhi sits right at the heart of India’s cultural and economic vibrancy and, as its capital city, is home to many Indian conglomerates and multinational firms operating in India. Our senior team here meshes its deep understanding of the diverse region with a firm understanding of global market dynamics to deliver tangible business outcomes for clients. Key service offerings include corporate and brand reputation management, media and influencer engagement, content development, issues and crisis management, policy-focused communications and digitally integrated communications campaigns. 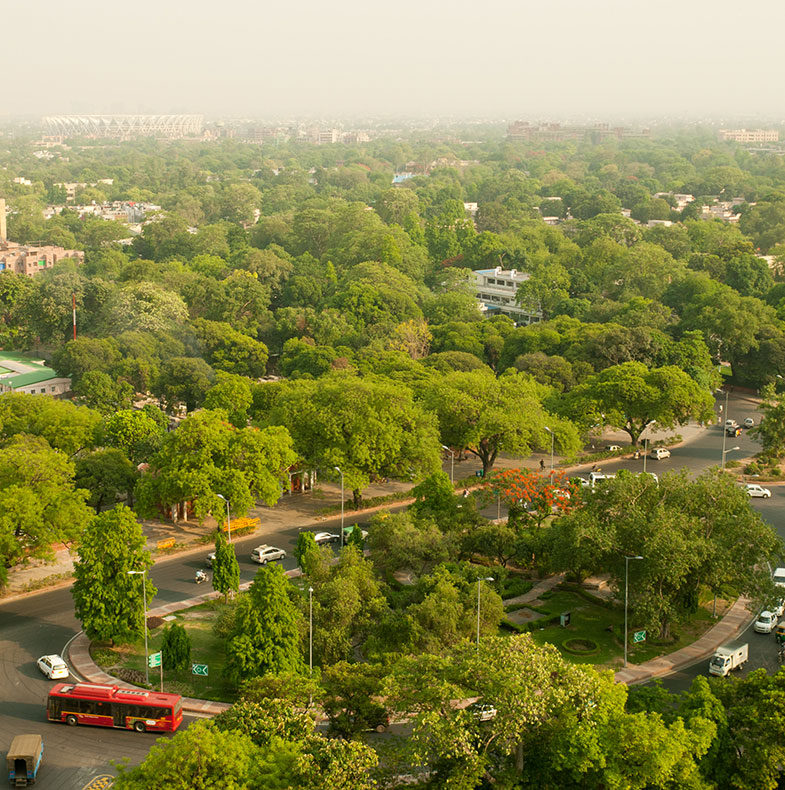 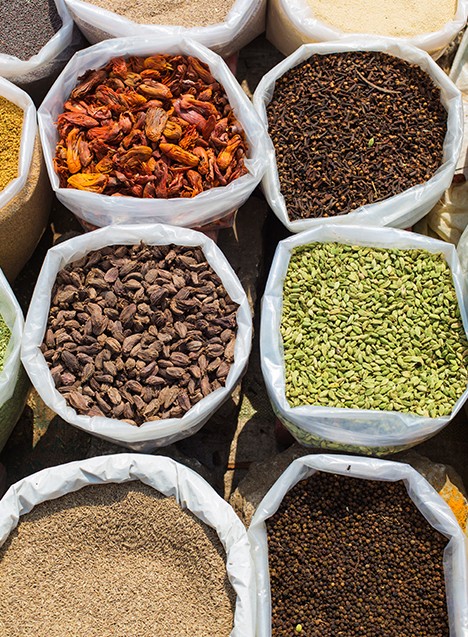 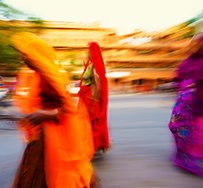 New Delhi in the hot seat 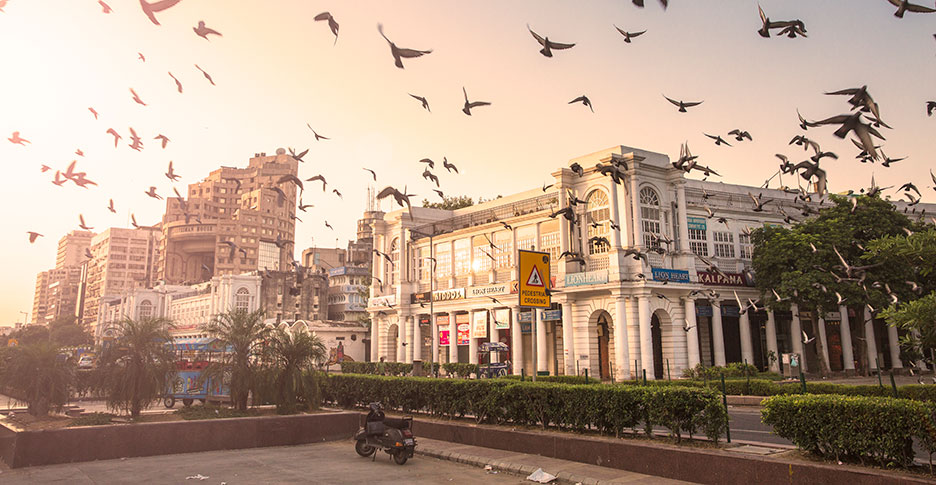 New Delhi is an eclectic confluence of the old and new, steeped in history and yet a modern megapolis. A cultural and culinary haven, the city boasts of trendy art districts, restaurants for any palette and great bars, boutiques and a host of sprawling malls. If you get to spend 24 hours in Delhi, follow our lead:

First, head out to Lodhi Gardens in the morning for some amazing greenery against the backdrop of Mughal era mausoleums and, if you’re lucky, chance upon a few peacocks. From there on, drive out to India Gate, a magnificent war monument situated on Rajpath (formerly known as Kingsway). Rajpath is a beautiful drive and offers a majestic view of the Rashthrapati Bhawan (India’s Presidential Palace).

Next, stop by Janpath for some colourful street shopping to buy local handicrafts, woven scarves and ethnic Indian wear. Be sure to bargain with the shopkeepers for great deals. Adjoining Janpath is Connaught Place, a central business hub and one of the most recognisable heritage structures in Delhi. Connaught Place is a prime showcase of Lutyens Delhi, a British architect responsible for much of the city’s architecture. Savour some authentic Indian street food at Connaught Place or choose from a wide selection of restaurants there. Make sure you grab some cold coffee at De Paul’s, a famous sandwich and coffee shop since 1952.

In the afternoon, visit the Humayun Tomb located near Nizamuddin. This is the picturesque and serene tomb of the Mughal Emperor, Humayun and is a World Heritage Site. Take a quick detour to the Qutub Minar, a minaret dating back to 1192 AD and a UNESCO Heritage Site. Finally, end the day at Hauz Khas Village, named after an ancient water reservoir and bedecked with monuments, a water body and the famed Deer Park. Hit up some sundowners at any of Hauz Khas Village’s chic bars and restaurants to end the day and celebrate the glory of Delhi.